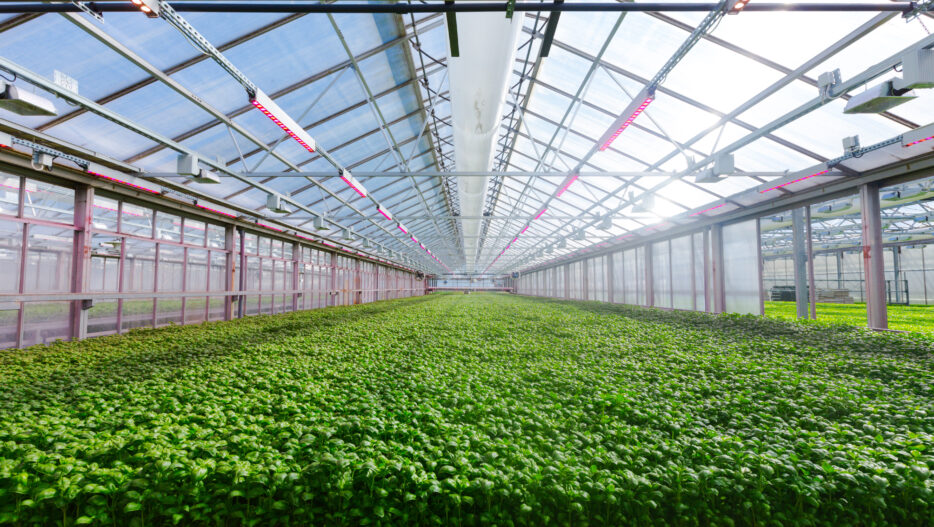 Kekkilä-BVB is a leading European company in its field. In three years, Kekkilä-BVB has increased its turnover by approximately EUR 100 million. At the time of establishment, the companies’ pro-forma net sales were approximately EUR 240 million. After 2019, Neova has divested e.g. the heat and electricity production company Nevel, and the energy business have decreased significantly in the Neova Group’s net sales. At present, Kekkilä-BVB, which mainly produces growing media for the international market for professional growers cultivation and hobby gardeners, already accounts for more than two-thirds of the Neova Group’s turnover.

“I would like to thank Juha Mäkinen for the work he has done first as the Managing Director of Kekkilä Oy and during the last three years as the CEO of Kekkilä-BVB. Under his leadership, Kekkilä-BVB has grown into a leading player in its field in Europe in terms of customer base, turnover and responsible operations. I wish Juha the best of luck in the new challenges, ”says Vesa Tempakka.

The transaction requires the approval of the competition authorities.