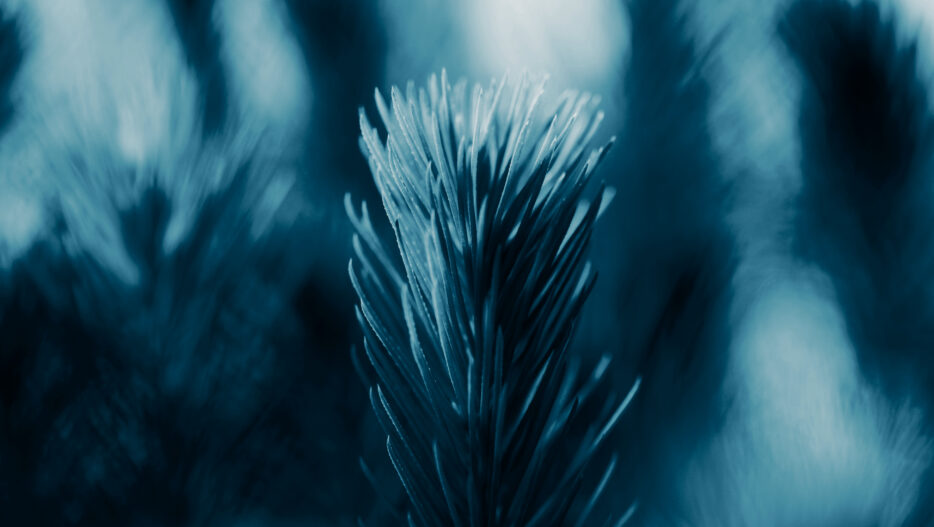 Neova sells its 50% stake in Scandbio ab to Lantmännen

Neova sells its 50 per cent stake in the Swedish pellet manufacturer Scandbio AB. Scandbio AB was formed in 2014, when Lantmännen and Neova AB merged their pellet businesses. Since then both companies have owned 50 per cent of Scandbio. The transaction is subject to the approval of the competition authorities in Sweden, Denmark and Latvia.

According to Vesa Tempakka, CEO of Neova Oy, the exit from the Swedish pellet market is part of Neova’s strategy. In Sweden, the main focus is on the growing media market. In Finland, in addition to the growing medium business, we focus on the production of animal bedding and pellets, the production of activated carbon and the development of other high-value-added products. “When Scandbio was founded, we were primarily an energy company also in Sweden, and now the focus of our operations is elsewhere. Scandbio is now in good condition and this transaction will give it a clear ownership. We will use the proceeds from the transaction to develop our core businesses”, says Tempakka.

The parties have agreed not to disclose the purchase price. The transaction will not have a material effect on the Neova Group’s result for the current year.