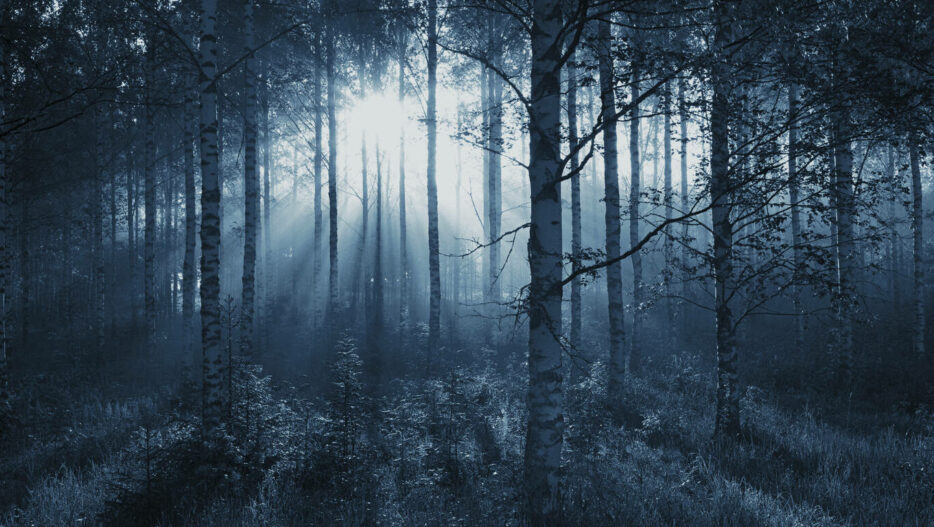 A large wetland of more than 70 hectares will be established in the vicinity of Leivonmäki National Park in the former peat production area.

Neova Oy and the Central Finland ELY Centre have agreed on co-operation in the construction of a large wetland area that will increase biodiversity in the northern part of the  former peat production area in Leivonmäki, Joutsa.

The plan for the wetland and nesting islands to be formed for birds has been prepared by the Central Finland ELY Centre as part of the Freshabit LIFE project. The planning area covers a total of about 107 hectares and includes about 73 hectares of wetland.

Construction work will begin as early as spring 2022, with the Central Finland ELY Centre carrying out the construction of bird nesting islands as excavator work. During 2022, Neova will build a dam to the northern part of the area and implement arrangements related to the discharge channel. The development of the wetland and its immediate surroundings will continue after 2022. The aim is to create a diverse wetland and to support the development of bird population in the area. After the construction work, the area will be allowed to develop naturally.

The final watering of the wetland will be established  at the latest after a final permit solution has been obtained from the environmental after care management plan of the Haapasuo peat production area and the conditions mentioned in its permit conditions have been met.

As the holder of the environmental permit for peat production, Neova is responsible for the measures related to the aftercare of the area. The wetland under development is the next land use in the area to be decided by the landowner. The planned wetland is owned by Neova.

Kari Lehtinen, Director of the Central Finland ELY Centre’s Environment ​​responsibility area, says that in addition to bird lake restorations, wetland construction aims to revive severely declining waterfowl populations. The role of the ELY Centre is to build twenty small islands in the wetland area so that waterfowls and shorebirds have more quality nesting sites. Wetlands have in many places served phenomenally well as nesting sites for birds. When the Haapasuo wetland is so extensive, expectations are high. The significance related to nature tourism is likely to be considerable, as the area is located right next to Leivonmäki National Park and is easy to visit. However, the matter is progressing step by step: the necessary structures are now being constructed as dry work and the area will become a wetland that is pleasant to the waterfowls when it is allowed to be watered due to permit solutions.

Peat production in Haapasuo began in the 1970s and the production area has reached its largest area of ​​about 300 hectares. In previous years, the most common form of land use in former peat-producing areas has been forestry and agriculture. In recent years, various wetlands have also increased their share.