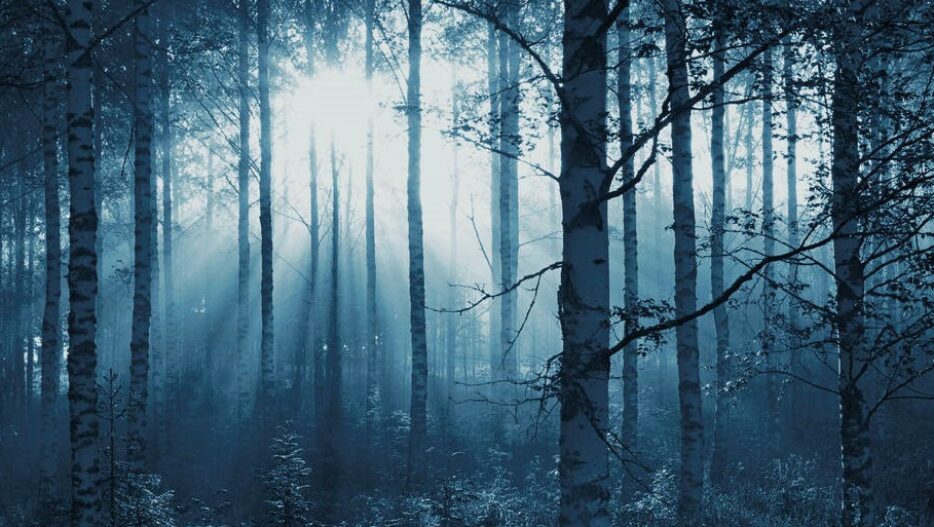 “In many respects, the first third of 2022 for Neova Group was characterised by a shift from normal operations to quickly reacting to the changes in the operating environment caused by the war in Ukraine. Immediately after the war began, Neova Group discontinued all purchasing and sales activities with Russia and Belarus. In the energy business, this created the need to quickly find alternatives to fuel wood imported from Russia to ensure the availability of fuel for customers.

In November 2021, Neova announced it would discontinue the production of energy peat. That decision had to be reconsidered in March 2022 to ensure the availability of fuel in the coming years, especially for customers in Eastern Finland who have been dependent on Russian wood. Even the war in Ukraine did not change the big picture in energy peat sales. The sales of energy peat decreased by more than 10% compared the corresponding period in 2021. Going forward, Neova will produce energy peat for customers under binding agreements. The energy peat extraction target for the coming summer is approximately 2 TWh, which would guarantee the availability of fuel for the next heating season. This is considered to be very important with regard to the security of supply of energy.

In the Grow&Care division, the impacts of the war in Ukraine were immediately reflected in higher logistics costs and difficulties with the availability of fertilisers and sea shipping. Previously, a significant proportion of the fertilisers and related raw materials used in the EU were sourced from Russia. The sharply rising prices of natural gas and diesel also dramatically increased costs for Neova’s customers and subcontractors, which contributed to lower demand for products.

In the Grow&Care division, sales to professional growers saw strong growth, but sales to the landscaping segment and home gardeners, in particular, suffered from the late arrival of spring. On the whole, the Grow&Care division’s sales grew significantly, reaching EUR 157 million. The increase in costs is illustrated by the division’s logistics costs increasing by over 50% compared to the corresponding period in the previous year.

During the first third of the year, Neova Group sold its 50% stake in the Swedish pellet manufacturer Scandbio AB. The transaction did not have a significant effect on the Group’s result. The joint project by Neova and Lassila&Tikanoja to consolidate their wood businesses progressed according to plan. The competition authorities approved the project in April 2022. The aim is for the new company to start its operations at the beginning of July 2022. Neova will own 45% of the company.

The Group’s reported turnover in the first third of the financial year (January–April 2022) amounted to EUR 230.4 million (EUR 227.0 million in January–April 2021). Comparable turnover developed very favourably and showed a year-on-year increase of 6.9%. The positive development of sales was mainly attributable to the Grow&Care division, which achieved substantial growth in sales to professional growers as well as the users of growing media materials. The comparable turnover of the Fuels&Real Estate Development division decreased by 10.4% year-on-year. The decline in turnover was mainly attributable to energy peat, the sales of which decreased by -13.5% year-on-year. Biofuel sales decreased by -3.1% year-on-year, mainly due to the discontinuation of importing fuel wood from Russia.

With regard to the accrual of profit for the financial year as a whole, the first third of the year was again relatively strong in both of our main businesses. Due to cost inflation and the late arrival of spring, the Grow&Care division’s operating margin developed favourably year-on-year mainly due to the acquisition of the Brill companies. The Fuels&Real Estate Development division’s comparable profitability decreased year-on-year, mainly due to a significant decline in the demand for energy peat. The Group’s reported operating margin was significantly lower than in the previous year at EUR 28.8 million (EUR 539.5 million). This was due to the recognition of profit on the sale of the heat and power business in the comparison period. The Group’s comparable operating margin was also weaker than in the previous year at EUR 27.5 million (EUR 31.9 million).

The Group’s cash flow during the reporting period amounted to EUR 4.4 million (EUR 486.6 million). The change in cash flow was significantly influenced by the profit of EUR 507.9 million recognised on the sale of the heat and power business in the previous financial year and higher working capital, which was due to higher inventory levels caused by cost inflation and the late arrival of spring.

Outlook for the remainder of the financial year, to 31 December 2022

The prices of Neova’s key raw materials have increased significantly due to geopolitical uncertainty. This has affected not only the costs of raw materials but also their availability. The uncertainty and risks arising from the geopolitical situation – including previously imposed sanctions, potential additional sanctions and counter-sanctions and their consequences – may have an impact on the Group’s operating environment.