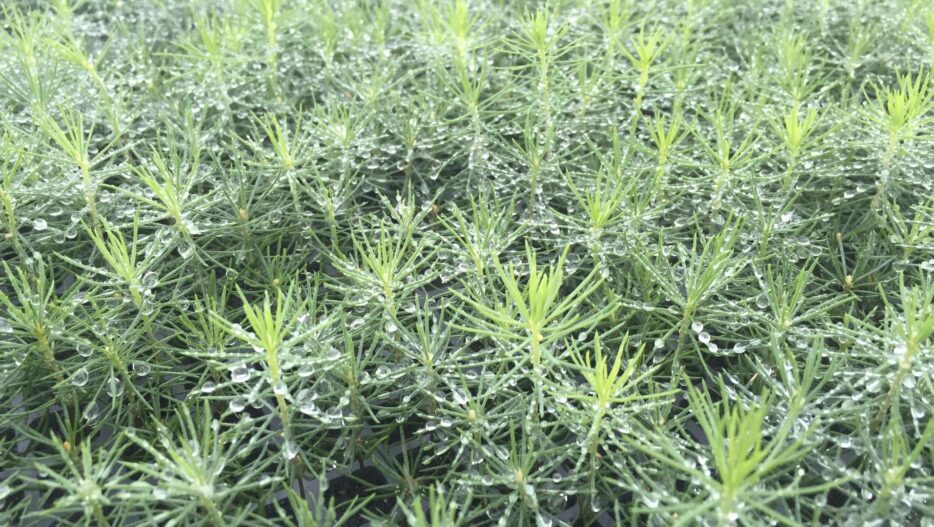 Vapo aims to halve its CO2 emissions in Finland by 2025

Vapo has been implementing its new strategy for nearly two years. The most significant reforms in the strategy, which were published in spring 2018, were the expansion to the international growing media markets and replacement of the falling demand of energy peat with the new high-added-value products produced from peat. In 2018, energy peat represented 35.7% of the Group’s turnover and the estimated representation for the current year is approximately 21%.

According to CEO Vesa Tempakka, the strategy has been implemented even quicker than anticipated. “The most significant milestones of the reform have been the joining of forces of Kekkilä and the Netherlands-based BVB-Substrates B.V. to form Kekkilä-BVB at the beginning of 2019 and the construction of the Group’s first activated carbon production facility in Ilomantsi that was launched in summer 2019,” says Vesa Tempakka. This year, Kekkilä-BVB represents already more than half of the Group’s more than EUR 0.5 billion turnover and the production of the activated carbon production facility in Ilomantsi is scheduled to begin by the end of this year.

Vapo carried out an approximately EUR 30 million write-down in the last year’s financial statements, which resulted from the premature closing of 90 production areas. We have surveyed our customers’ energy peat demand for the coming years and found out that the energy peat demand will fall below 50% of the level of 2018 already by 2025. “The main reason for this is that energy peat has, with the current tax rate and price of emission rights, become more expensive than energy chips and even commercial timber fuels,” says Vesa Tempakka.

Speeding up the reform

“Although the declined demand of energy peat will decrease the company’s profit and cash flow faster than the turnover, we have decided to speed up the reform projects of our business operations. We have named the Ilomantsi facilities AC1 and, without unexpected challenges in production or the demand of activated carbon due, for example, to the global recession caused by the coronavirus, we are prepared to make the investment decision on the following facility during this year. Our long-term target is that activated carbon will generate more than EUR 100 million turnover in ten years,” says Vesa Tempakka.

Emissions reduced to half in five years

Approximately 60% of Vapo Group’s emissions in Finland are soil emissions. “Although it is expected that the demand in other sectors than energy peat will increase, we can reduce the area used for production and supporting areas so that our soil emissions will be reduced even below 50% in five years. In 2018, less than half of the fuels used by Nevel were renewable. Next year, the corresponding figure will be up to 75% and will continue to rise annually. Furthermore, we will seek emission reductions in logistics and production as well as improve the energy efficiency of the facilities and plants,” says Vesa Tempakka.

According to Tempakka, it will not be easy to reach this target, but is nevertheless possible. “We want to show that this is possible even within a tight schedule, using our own measures and without compensation,” says Vesa Tempakka.