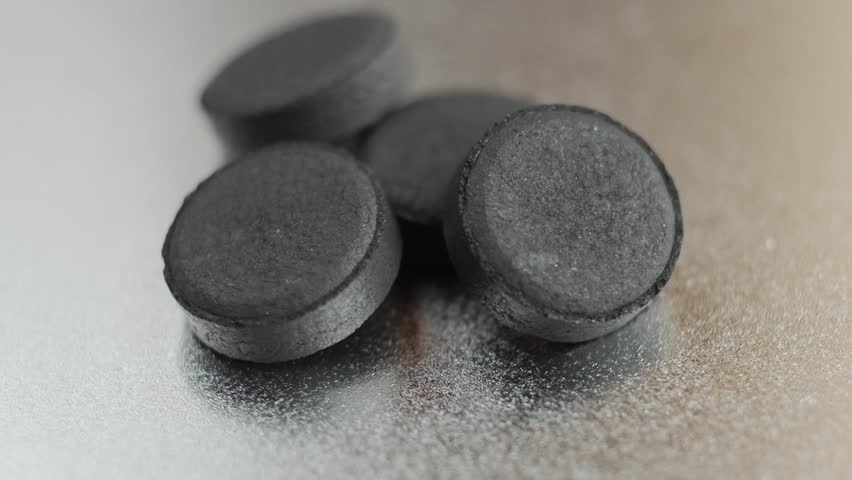 Vapo’s first activated carbon facility to be built in Ilomantsi

The capacity of the first stage of the Vapo Carbons facility in Ilomantsi is roughly 5,000 tonnes per year. The facility is designed to allow expansion in the future. In addition to the facility to be built in Ilomantsi, Vapo is prepared, in its strategy, for the construction of several facilities producing activated carbon in the next 5–10 years.

According to Jaakko Myllymäki, Business Area Director for Vapo Carbons, the company has applied for and received environmental permits for Haapavesi and Seinäjoki, too. Things speaking in favour of Ilomantsi as the facility’s location were sufficient raw material resources that are near the production facility and well suited for the production of activated carbon, the railway connection and the municipality’s support in finding suitable personnel for the facility. According to Myllymäki, the company finds it possible that it will apply for activated carbon facility building permits also for Haapavesi and Seinäjoki. “The tendering process of machine and equipment suppliers and subcontractors for the facility to be built in Ilomantsi has been launched. Our target is to use as many local employees and companies as possible in the facility’s construction and production stage,” notes Myllymäki.

Myllymäki says that the decision to build the facility was supported by the favourable development in the activated carbon market and especially the fact that, in the test runs during the past two years, the company has managed to reach a quality level that has convinced potential customers. “In the first stage, Vapo Carbons’ main market is Europe, where the need for solutions suitable for the purification of air, water and industrial emissions is growing strongly,” notes Myllymäki.

“In recent years, we have been in close contact with the most important European players in this field as we have developed our product and looked into different distribution channels. Currently, the majority of activated carbon used in Europe comes from Asia and North America and, as a result, there is a clear market demand for a European provider of high-quality activated carbon. Commercial negotiations on the sales of the first facility’s production capacity are well under way,” comments Myllymäki. Myllymäki says that, when concluding agreements, the problem has not been the fact that we are a new player but the limited production capacity of the first facility.

According to Vesa Tempakka, Vapo Oy’s CEO, investment in a whole new sector and direct entry into a market with fierce international competition is a considerably more significant milestone than the euro amount would indicate. “We have carefully analysed the market and developed and tested production technologies with our own raw materials. We have prepared ourselves well and I have strong faith that this facility will not be the last of its kind. The facility being built can produce an amount that equals only one third of the annual growth of the high-quality activated carbon market in Europe,” says Tempakka.

“The merger with the Dutch BVB Substrates, announced in October, is a major project for us in a familiar sector but this investment begins a new era in Vapo’s history,” Tempakka points out. “If our plans are realised in their entirety, I believe that in ten years’ time, we will be able to turn activated carbon and other, still unannounced new peat-based products into a business that is in the same league as our current divisions,” notes Tempakka.

Tempakka says that the investment can be financed with the company’s cash flow but the scheduling of further investments depends on the market and on the Group’s profitability and cash flow position in the next few years.

According to Jan Lång, the Chairman of Vapo Oy’s Board of Directors, this strategic investment is a good indication of the company’s commitment to the new responsible growth strategy, in which the commercialisation of new innovations plays a significant role. “Activated carbon improves the purity and comfort of our living environments globally,” says Lång.